Kopka grew a set (WITH EMAILS)


As if to answer the immortal challenge put forth by Parks and Recreation head George Rogers – Councilwoman Lynn Kopka, D-At Large, is the only I know of who looked at Troy's fiscal dilemma and grew a set.
She is not afraid to look at the deficit (which, according to the state Comptroller, is currently $6 million and climbing) and look at where the most money is spent (51 percent of the budget on pubic safety) and put two and two together.
It’s kind of like legendary thief Willie Sutton. When the FBI asked him why he robbed banks he said:  That’s where the money is.”
Politically, to even look at cutting public safety takes guts or, as Rogers said, “balls.” But what are the alternatives? Jack taxes through the roof? That just chases some people out and deters others from moving in. I’m sure there are other spots in the workforce or the budget that can get cut too, but public safety is the big enchilada and it’s always been sacrosanct.
Sutton didn’t rob quicky marts.
I’m not even sure if she proposed the idea of closing the Fire Department’s North Station, but the fact she supported at least talking about what is a pretty decent idea brought down a flurry of nasty emails from her colleagues on the Council.
They can be read below since I generally get the juicer ones sooner or later. 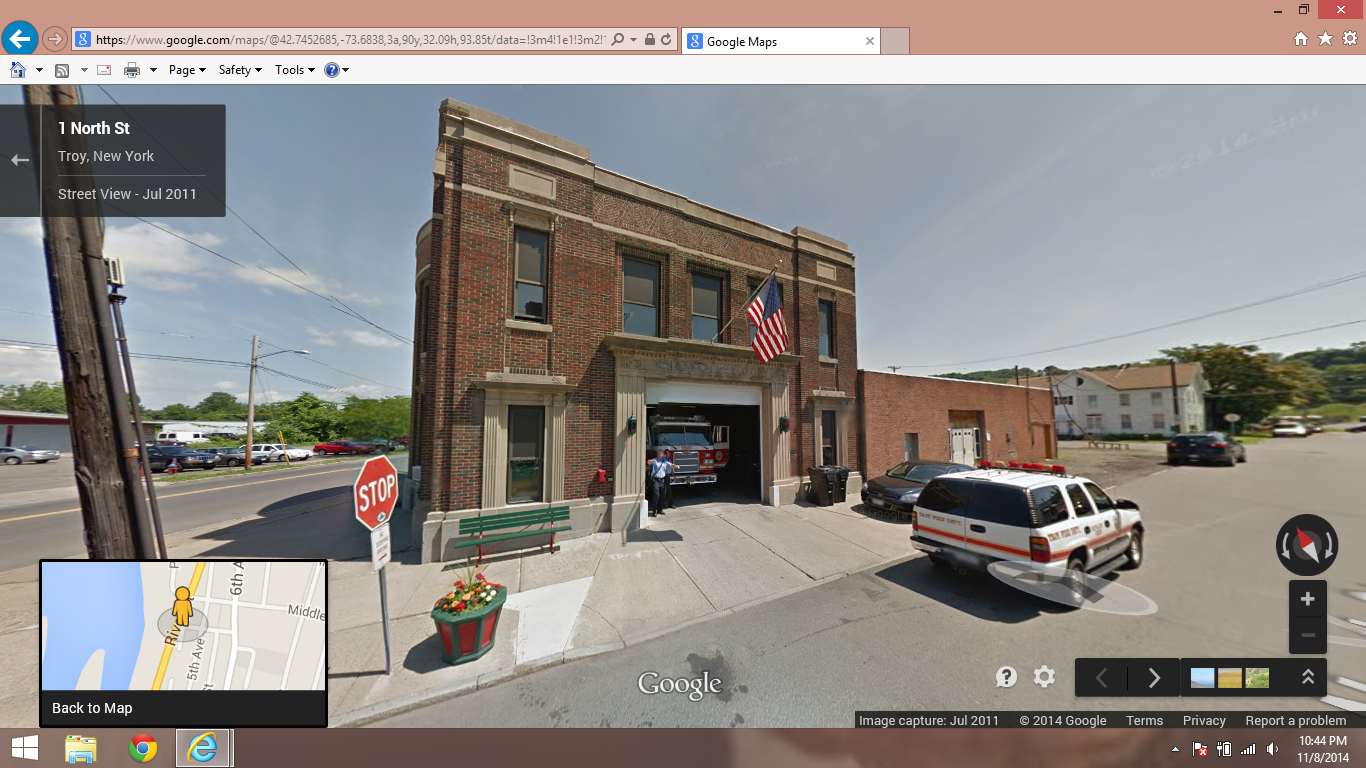 (My favorite is from Councilman Bob Doherty, D-District 4, asking why Kopka is sending former Councilman Mark McGrath the emails.  “As has happened before when you email speculate using our communications to Mark they wind up in Franco’s [hands] with accusations of black people colluding or other’s alleged criminal behavior,” Doherty wrote on Nov. 9. I really have no idea what he’s talking about when he says “black people colluding” but I’ve been called worse. At least I think I’ve been called worse.) 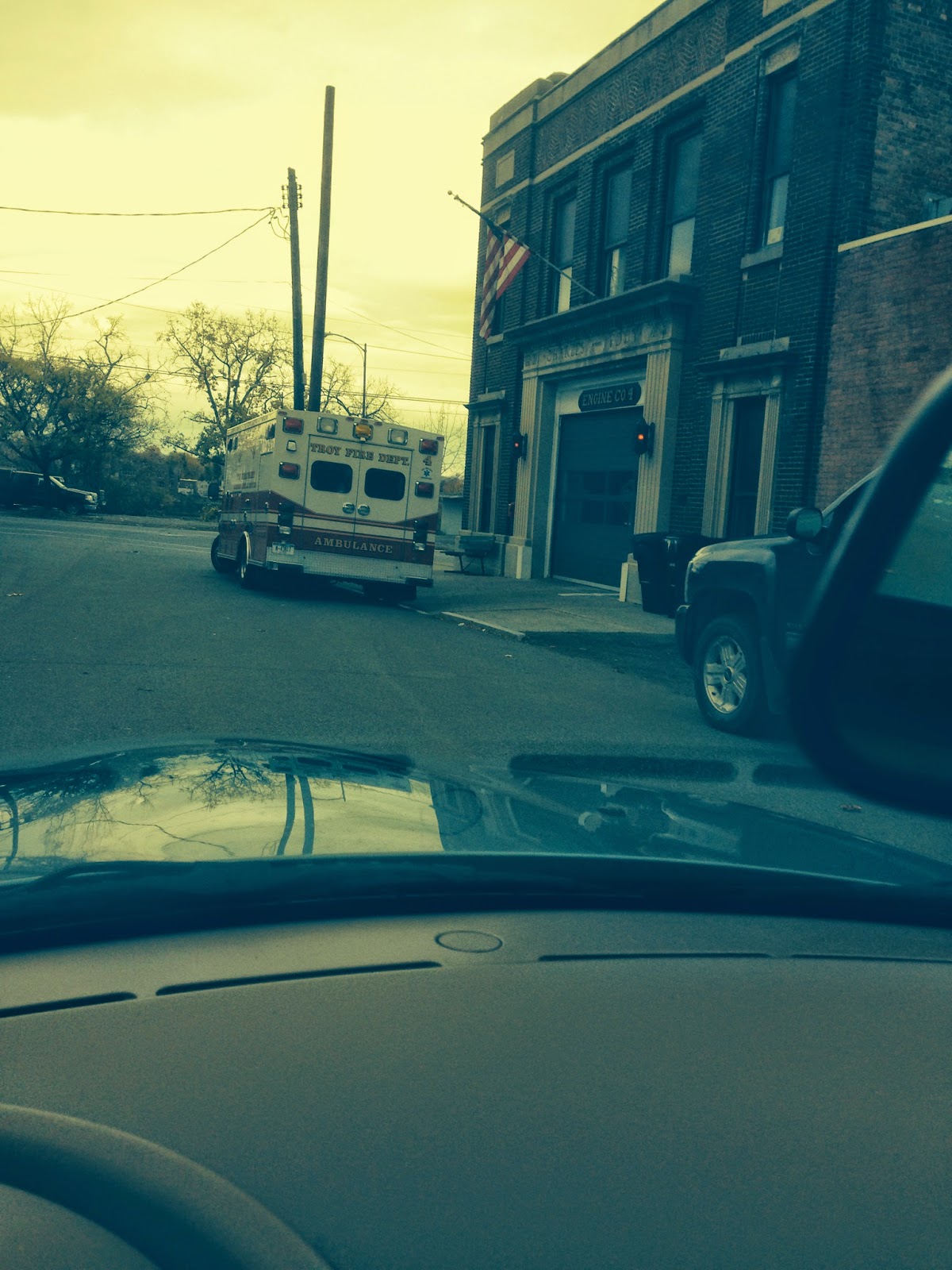 Back to the issue … What Kopka is proposing, or supporting, makes at least some sense since the North Station is tiny with only one door and is home to just one pumper truck - although, someone did send me a photo of an ambulance sitting outside the station at the corner of North and River streets on Sunday. Provided the ambulance will find a permanent home along the curb of North Station, I can’t help but wonder what will happen should it get called out in January at, say, 3 a.m. Let’s hope the patient can wait while firefighters scrape the windows.
Also, while there is just one pumper truck – and possibly an ambulance – it has to be manned with two firefighters 24-7, which equals the full time equivalent of 14 shifts.  And when one of those 14 firefighters calls in sick or goes on vacation, that shift is filled with another firefighter on overtime.
It was closed down in 1993 when Central Station was opened on Sixth Avenue, the 14 shifts were disbursed to other stations and it was re-opened for political reasons a few years later. Then it was closed again, and then opened again. I don’t think many knew if it was open or closed for the last two decades.
Troy currently has 133 cops, which is the most since I’ve been at The Record. And shortly before I started covering Troy it was under 100. And Troy just hired 14 new firefighters. Not everyone loves cops but everyone loves firefighters.
It takes a “set” to even talk about cutting the Fire Department.
Without further ado, here are the emails (I just cut and pasted them so I can’t take credit for the typos):
From Councilman Jim Gordon to Kopka on Nov. 7 at 5:40 p.m.
“I'm hearing that you and Erin are in favor of closing the North Central fire station. This would be a huge hit for this community, loosing it's police substation and now you want to close its fire house. ﻿﻿ 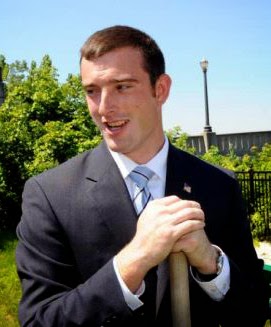 I'm sure you're well aware of the minimal manning clause in the UFA agreement, are you willing to layoff firefighters to be able to realize any cost savings from this closure - after just hiring 14? Are you aware of how operationally this rig works with engine 1 in Lansingburgh? Would there be a public safety and first responder safe concern?
There has been no constructive bargaining sessions with the UFA, why aren't you calling on the mayor to initiate constructive negations. This could address cost savings and open the door for discussion on FD operations. Just like with the PBA contract, efficiencies can be had if we had the leadership in our administration to properly negotiate.
Additionally, you voted in support of the purchase of a new fire truck and two new ambulances, now what do you do with equipment such as this, that I believe is in the process of being ordered at a hefty price tag, and the debt it creates.
While I applaud your ambition it sounds like this proposal wasn't that well thought out before making public statements. Is the mayor supportive of your proposal? Is there more to the story than we are understanding? Please enlighten us.”
From Kopka to Gordon on Nov. 7 at 10:59 p.m.
“Rodney does not speak for either Erin or me. If you wish clarification on our suggestions, please contact us directly.”
From Councilwoman Anastasia Robertson to Kopka on Nov. 7 at 11:50 p.m. 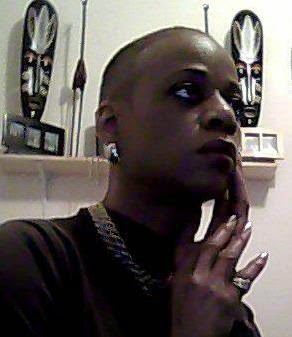 “Regarding the suggested closure of any FD house is not a viable option especially in the North Central community.
Concerns addressed by Council Gordon are definitely issues that should be researched before any such closure were to be suggested let alone take place. North Central has minuscule resources and cannot afford to have more deflected to Lansingburgh or any other community.
Both Lansingburgh and North Central seem to shoulder the bulk of both fires and crime. Would you consider the FD house servicing your area for closure as the need appears to be less? I don't believe you would see that as a viable option.
I realize the constraints and fiscal responsibility we are facing there are many things to consider but to suggest taking resources out of a suffering community is not right or responsible.
On another note I also do not agree with decreasing the NI Grants to 6500 from 9k. This grant though small in scale serves many communities with an opportunity to beautify and in a small way bring a touch of sunshine and neighborly cohesion. If there were other grants for communities to draw from I might begin to understand, however this is not the case. The NI Grant is a viable and necessary grant toward the building and bridging of positive communities.
If you believe there are one or two who failed to utilized their grants, then next year deny those applicants.
Just my thoughts. ...”
From Kopka to Robertson on Nov. 8 at 1:02 a.m.
“Anastasia - Had you participated in the Wednesday caucus, you would know that I did not suggest that we close a firehouse. I did suggest that Troy adopt the Albany model of identifying savings in the public safety area (where the OT is creating problems) thru joint efforts - the administration and the police and fire work together to identify achievable savings.
Again, had you participated in Wednesday's caucus, you could have voiced your opposition to the NIP cut.
In order to accomplish the ads that many members wanted (Code Inspector, Grant Writer, Comptroller, Powers Park, etc), reductions in expenditures must be found. As it is, the majority submitted $47K in ads (not including fringe benefits for the positions) and has not identified a like amount in expenditure reductions.”
From Doherty to Kopka on Nov. 8 at 5:47 a.m. 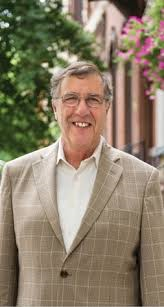 “If there is a concerted effort to manage and reduce personnel costs, it must target the workforce in its entirety. Assuring management effectiveness to accomplish budgeted targets is our core responsibility of stewardship and accountability to Troy’s citizens. Because the uniformed Public Service sectors are our largest costs does not mean they become the sole target of attention and actions. Given the fundamental critical support of safety to citizen’s wellbeing, we should not speculate on drastic proposals, unless and until our reviews efforts are universal. The only effective effort will be a shared one with Administration. If there is not willingness on all of our parts, that must be addressed and remedied.
Passing our budget and acknowledging the content of the State Comptroller’s communications is the immediate challenge. Our next responsibility is to gain accurate and timely reporting of fiscal performance. We must start gaining the tools we need that will lead to control and stability. Controls and varied effective administrative actions to produce necessary outcomes need to be applied forthwith and continually throughout the year.
Speculative targets that gain attention for discussion don’t get us nearer to accomplishing our tasks.”
From Kopka to McGrath on Nov. 8 at 9:25 a.m.
“Mark - here is why it would be difficult to close a firehouse.”
From Robertson to Kopka on Nov. 8 at 11:10 a.m.
“Is there a reason why the council's communications are being shared with Mr. McGrath?”
From Kopka to someone on Nov. 8 at 12:19 p.m.
“I wanted to let him know about the feasibility of closing a firehouse”
From Doherty to Kopka on Nov. 9 at 8:22 a.m. (my favorite)
“Then please write your own communications and do not use mine. Adding Mark to our communications render them subject to hyperbole and insult.  As has happened before when you email speculate using our communications to Mark they wind up in Franco’s with accusations of black people colluding or other’s alleged criminal behavior.
Sincere interest in solving problems or even being thoughtful of the interests of Troy become an opportunity to scorn.
I’m disappointed you continue this behavior in spite of the chilling effect it has on your participation and reputation.  The answer to the question “Do you ever embarrass yourself?”  Is  apparently never.  It is impossible to know when you are being your usual contemptuous hurtful self or when you might actually want to be taken seriously.  I had hope you might collaborate and dialogue about City finances, but disruption is more to your liking.  Bob”