A Troy councilman owes the state $34,700 in wrongfully obtained unemployment benefits and Attorney General Eric Schneiderman wants the money back.
In a lawsuit dated June 9, Schneiderman, on behalf of the state Department of Labor, said Councilman Gary Galuski, D-District 6, improperly collected the money from Feb. 2, 2009 through Sept. 5, 2010 and now must pay it back(The lawsuit can be seen below.)


Galuski, who now works at the Board of Elections in Rensselaer County, was elected to the Council in 2006 and took office in 2007. He is in his last two year term and will have reached his eight year maximum at the end of next year. He was hired at the Board of Elections in 2010 and now makes $39,000. He has made $15,000 in each of his six-plus years on the Council.
According the suit, the state DOL had unsuccessfully attempted to collect the money and then asked Schneiderman, the state’s attorney, to bring the lawsuit.
Galuski could not immediately be reached for comment. 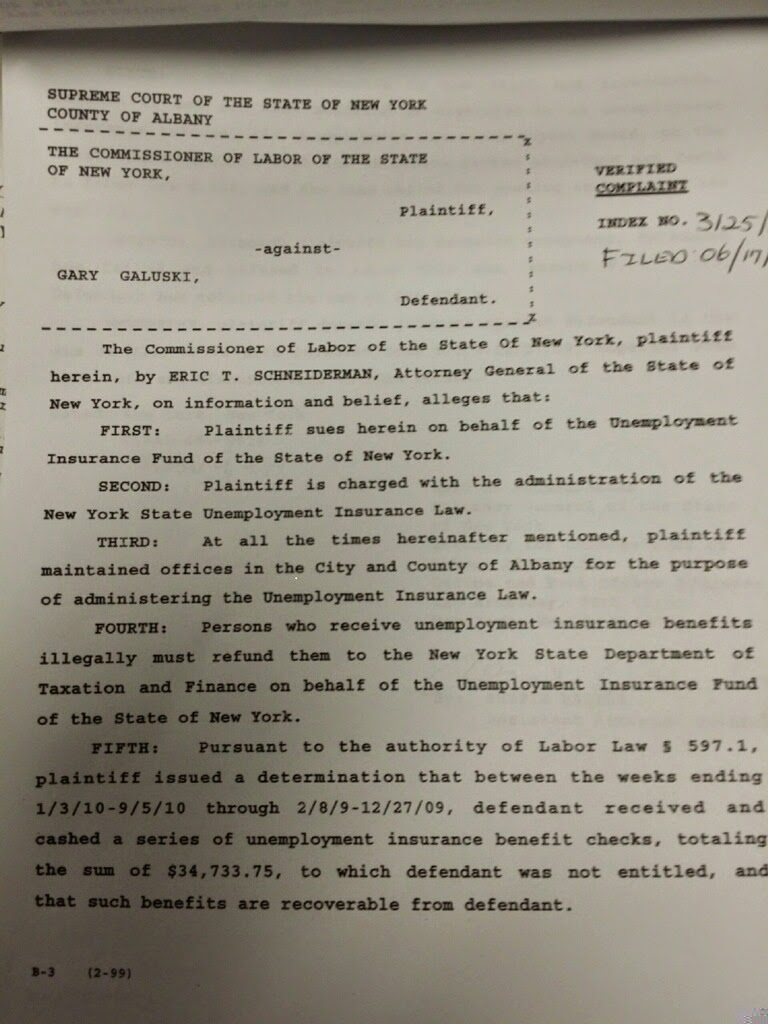 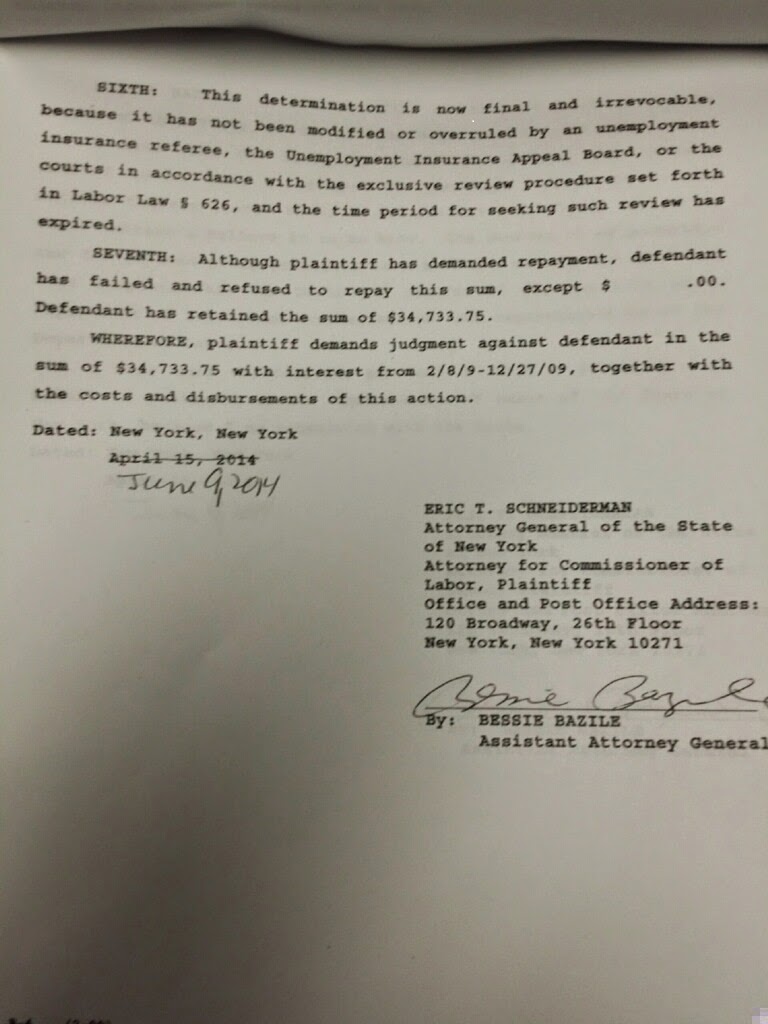