A good day for Uncle Joe and democracy 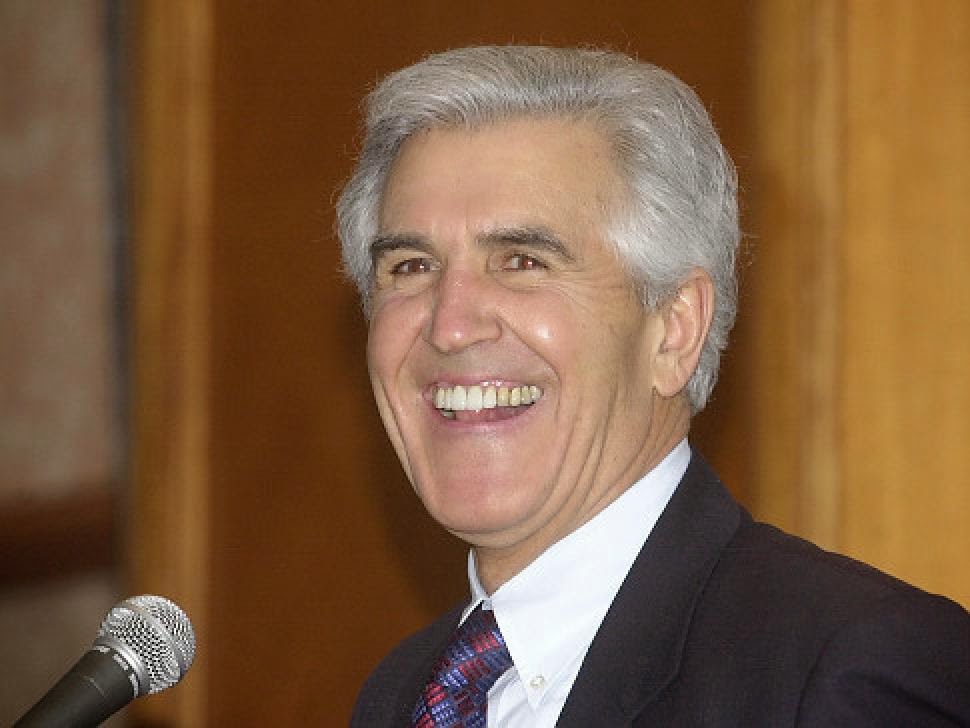 As I wrote, if it were you or me we would have taken a plea long ago, saved a bunch of money and went on our merry way.
Not Joe Bruno. He took on the federal government – or better put he defended himself against the federal government with its huge pile of resources and a bigger chip on its shoulder – and he won.
As you all already know, the jury came back and issued a not guilty verdict after hardly five hours of deliberations.
The federal government chewed on Bruno’s butt for nine years and the jury took only five hours to find the former Senate Majority Leader not guilty of corruption charges.
Amazing, really.
And pretty scary if you think about the fact the federal government could do the same to you or me if it puts its mind to it. The difference is most people don’t have the resources, or the balls, to take them on.
Bruno has both. He won. And good for him.
No, not everyone is a majority leader of the New York State Senate, but the feds could sink its teeth into anyone for anything - an anti-government blog, a conversation taped by the NSA ... even a "subversive" thought.
In the Bruno case, as you know, the feds got two convictions on the first trial but that was when they could use the “theft of honest services” statute when they smelled something wrong but didn’t have any hard evidence to back it up. Obviously, that statute was deemed unconstitutional by the highest court in the land, the convictions were tossed out based on that ruling and the government, in all its arrogance, re-indicted Bruno and brought him back before a jury.
Today that jury spoke loud and clear.
In the end, it has been estimated the federal government spent $25 million to investigate and prosecute Bruno twice. Bruno said he spent in excess of $5 million.
Was it worth it? I guess that’s the system we live under and we have to have faith in it. Bruno, with the class he’s shown from day one, said as much after the verdict. I spoke to him off the record a number of times, including the day before this trial kicked off, and he had less than kind words about the judge and the prosecutors … and rightly so.
That’s also where the system fails. Bruno didn’t cave under what must have been unimaginable pressure, the government didn’t like it one bit and they did nothing but keep applying the pressure in an effort to break him.
He didn’t, he won and in the end maybe he knocked the federal government down a notch or two so someone with less balls and resources will be spared such an ordeal.
I say good for Uncle Joe. He did his job for the Capital Region and did it well. It's time to hop on  his white horse, ride off into the sunset and enjoy the rest of your life.